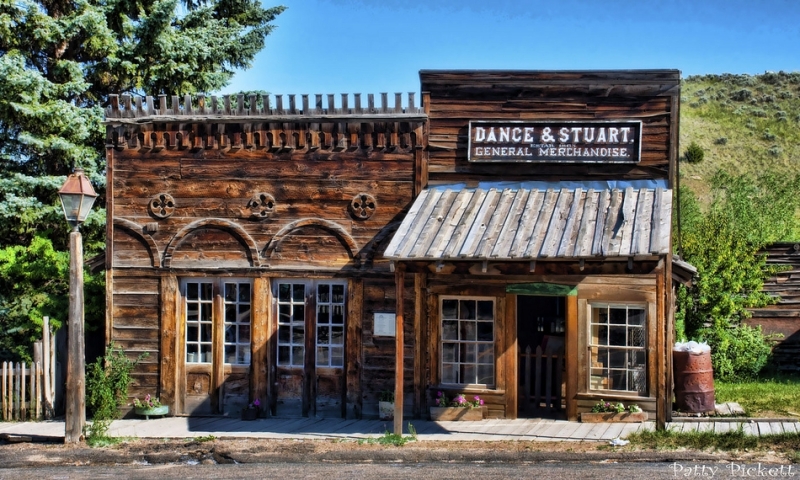 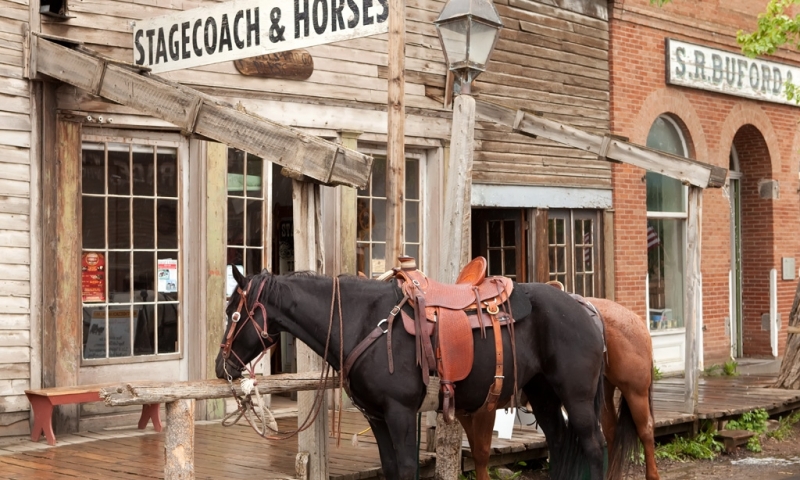 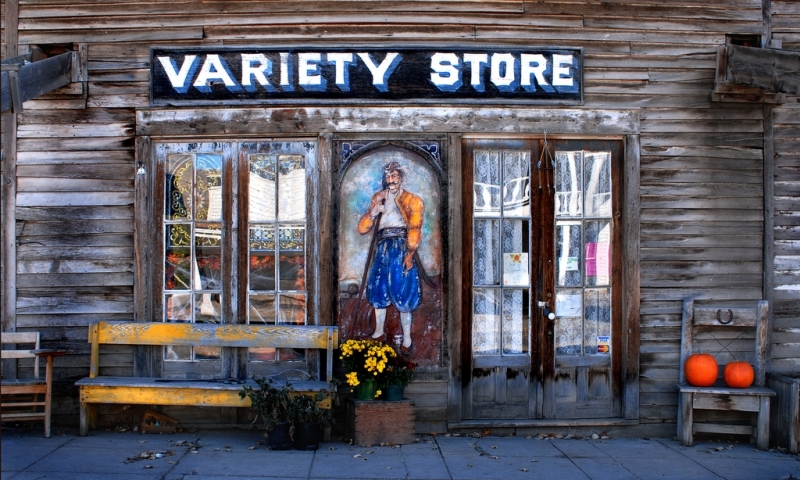 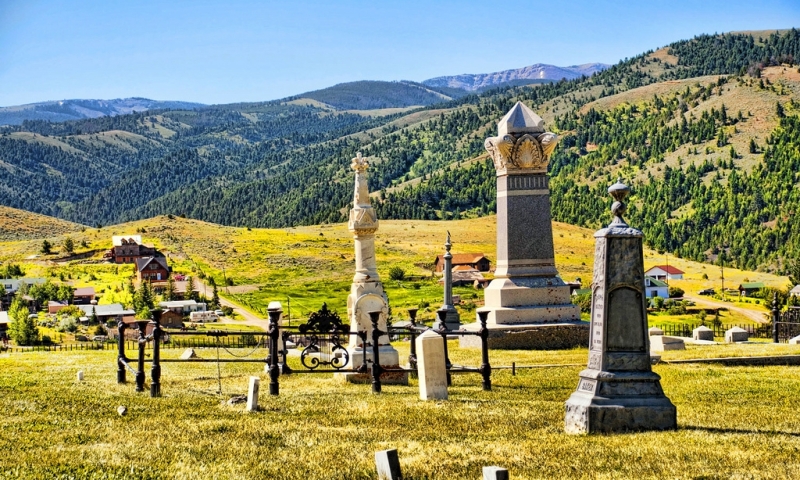 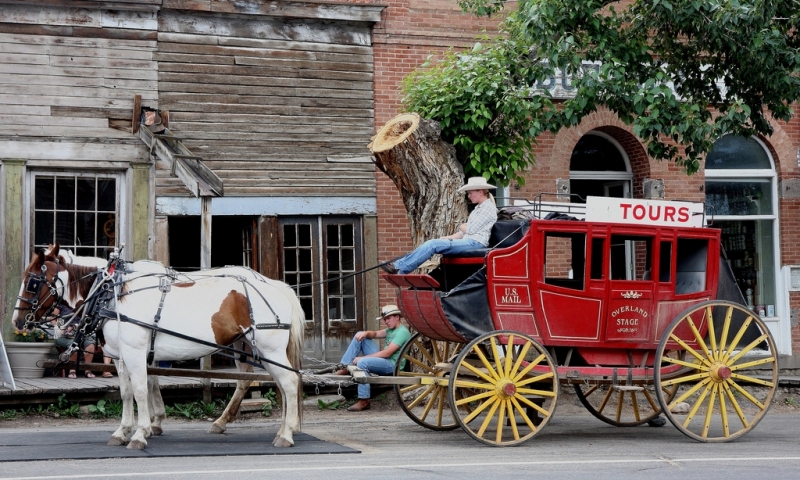 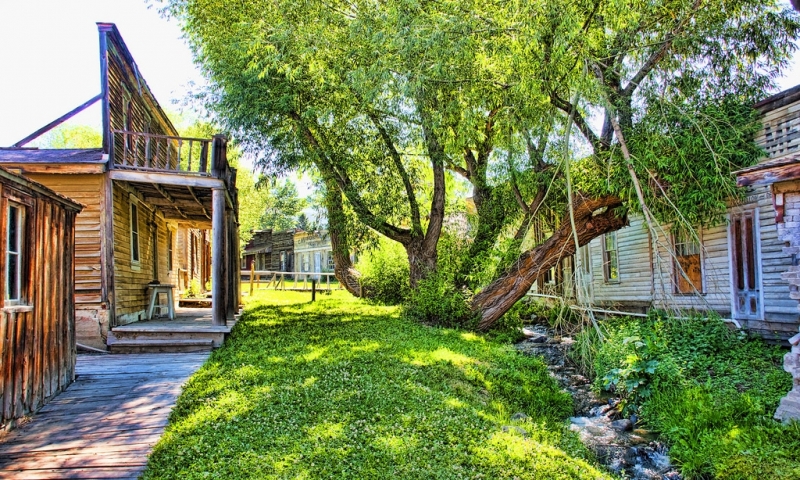 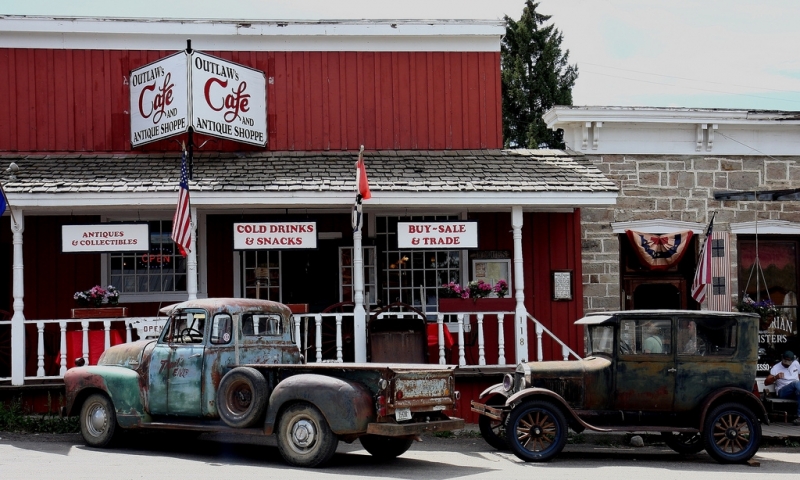 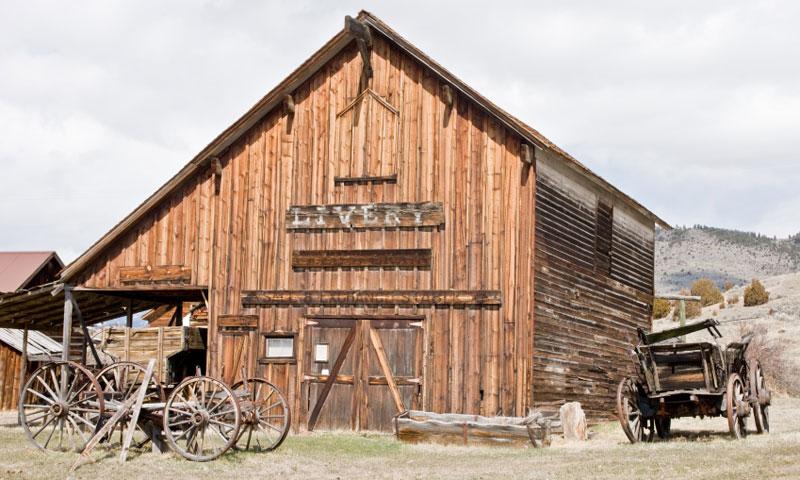 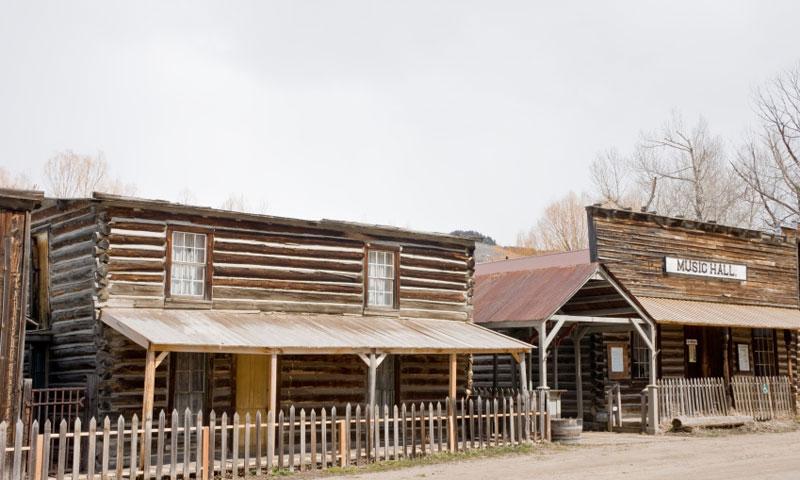 Gold created Virginia City, Montana, and ensured its place in state and national history. A heroic preservation effort starting in the 1940s has kept this Old West experience alive and popular among visitors from around the world.

What can I see and do in Virginia City?

Virginia City is often described as a "ghost town." But in fact this historic gold boom town – the birthplace of Montana that played a crucial role in the Civil War – still booms in the summer and fall, when visitors from around the world visit to learn about life as it was lived in the Old West, to celebrate holidays and heritage, and to enjoy music festivals and arts events.

Today, Virginia City bustles again during the summer as visitors come to learn about the unique history of the area and the lives of the miners who settled the town. Take a Self-Guided Walking Tour.

The town celebrates its heritage with special events each year, such as the annual Victorian Ball in August. It's a popular venue for arts festivals and musical events – some held in historic venues such as the Virginia City Opera House – and there are a dozens of shops catering to cultural tourists. A number of Victorian-era restaurants, saloons and hotels offer places to eat, drink and spend the night, soaking up the antique atmosphere.

Where is Virginia City?

When can I visit Virginia City?

Although 100 or so Montanans call Virginia City home year-round, the population swells between May and September with living history weekends, a small-town Fourth of July party, kids events and lots of music – with a few other scattered activities and events scheduled around the holidays. Historical displays open in early May and close in late September.

The roots of Virginia City date back to 1863, when gold was discovered in nearby Alder Creek. Within a year, a town had been chartered, its population had grown to 10,000, and Virginia City became the territorial capital of Montana. In three years, $30 million in gold was pulled from Alder Gulch, a sum that grew to an estimated $120 million in subsequent decades.

Virginia City's boom years lasted until about 1875. Though gold continued to be pulled from the area, first by huge dredging machines, then by hard-rock operations, it wasn't in the huge amounts of that first decade. Small amounts of gold are still recovered today, but the main business of Virginia City now is cultural tourism.

In 1944, Charles Bovey – a farmer, businessman and state politician – visited the well-preserved and mostly undeveloped town and became fascinated by the history of the area. He and his wife, Sue Bovey, began buying up land and historic buildings to save them from the wrecking ball. Virginia City was designated a National Historic Landmark in 1961. The Virginia City Preservation Alliance formed later and, with the State of Montana, helped to continue preservation efforts. Today, Virginia City is managed by the Montana Heritage Commission, which maintains the many historic structures and thousands of artifacts. 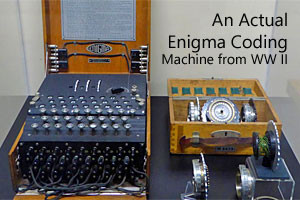