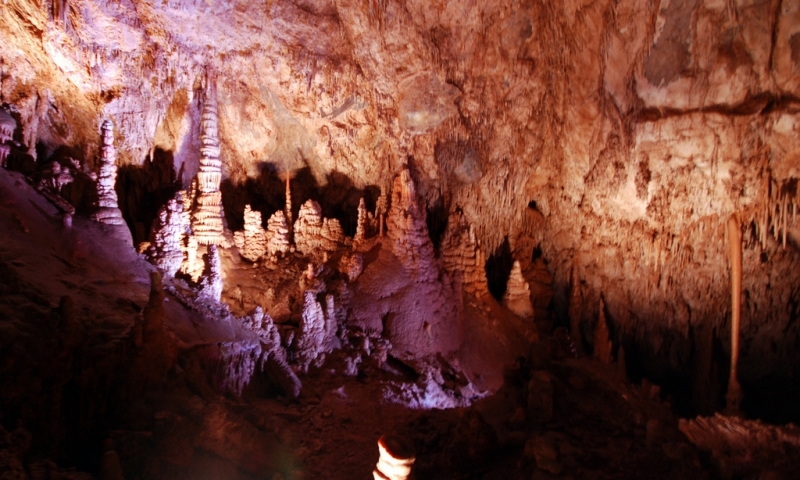 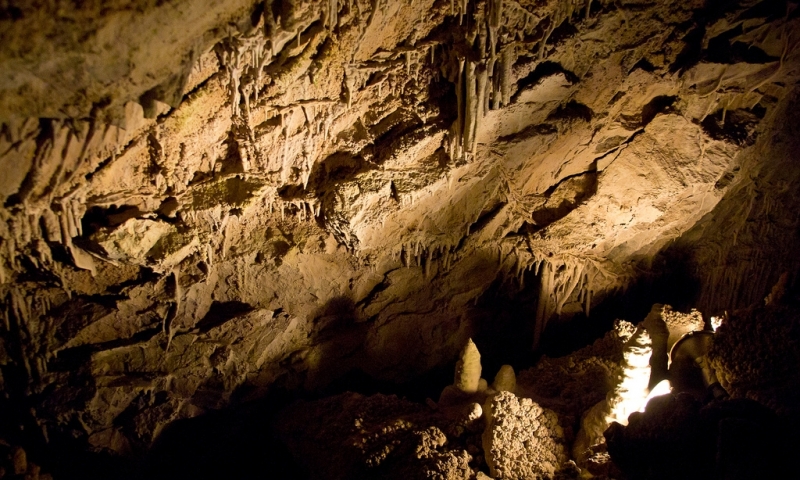 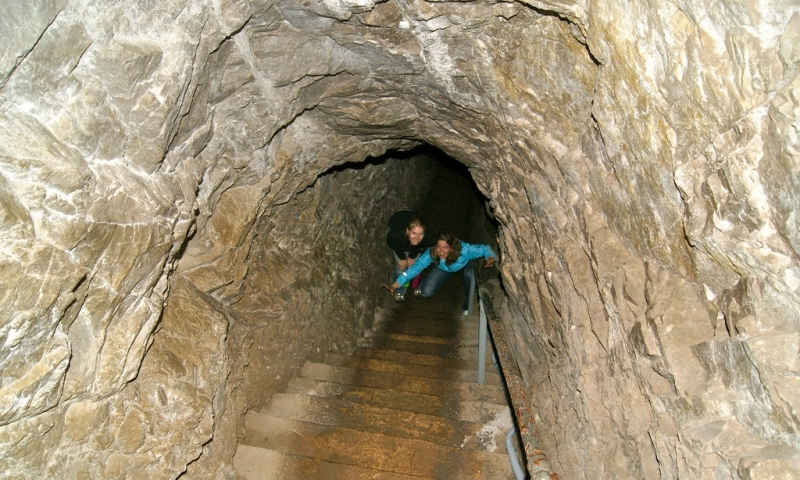 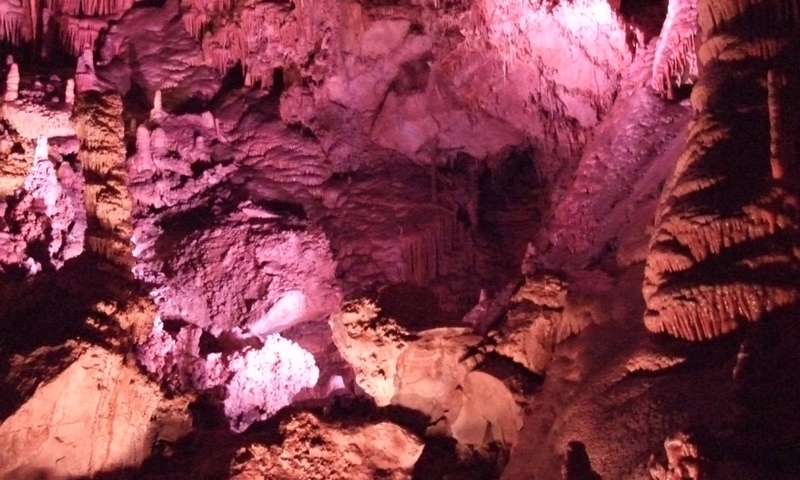 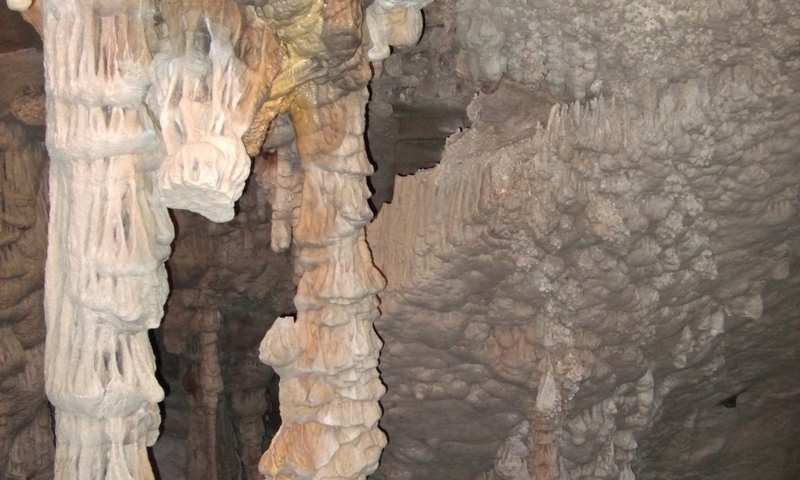 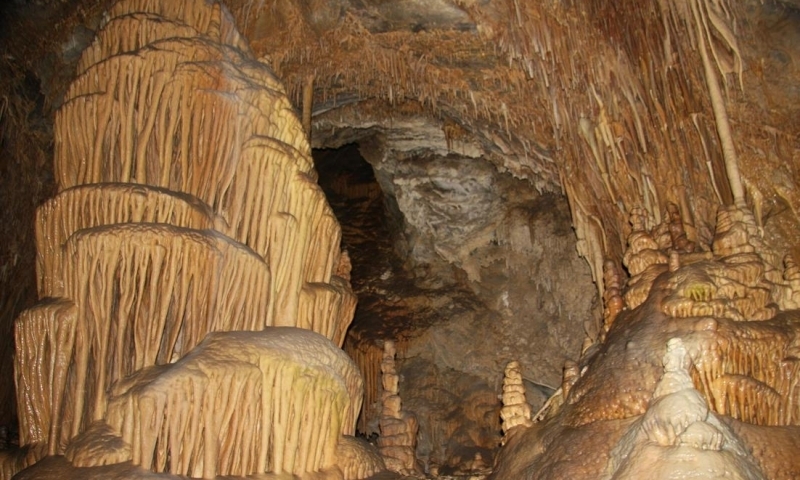 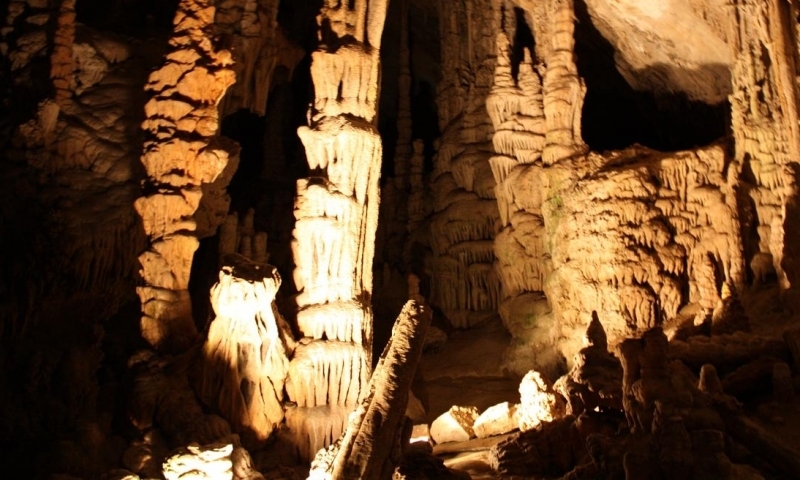 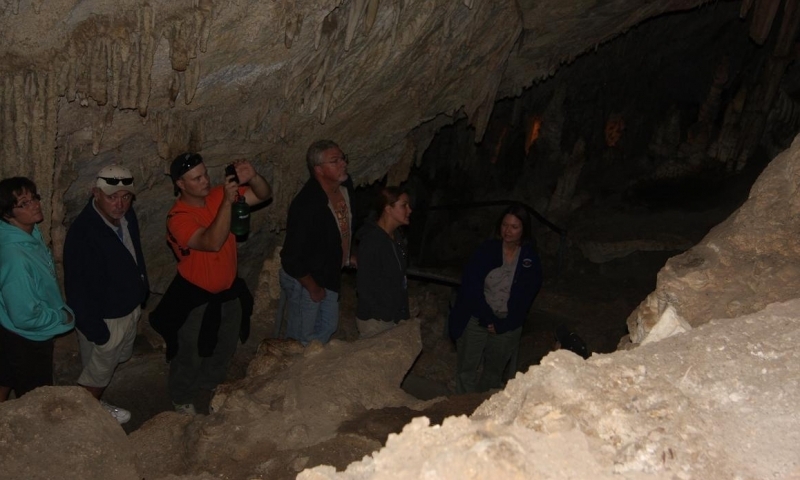 Lewis and Clark Caverns State Park encompasses about 3,000 acres and features one of the largest cave complexes in the Northwest. Created over thousands of years by slightly acidic groundwater dissolving ancient limestone, the Lewis and Clark Caverns offer many of the classic "speleothems" or cave formations – stalagmites and stalactites, dripstone columns and flowstone ribbons – as well as unusual features such as "popcorn" and helictites. These fantastical caverns are a great way for young and old to learn about geology and to experience the World Without Light.

The entrance to this stunning cave sits about 1,400 feet above the Jefferson River, which the famed leaders of the "Corps of Discovery" paddled in 1805, unaware of the nearby wonder. Native Americans knew of the cave, but non-natives didn't discover it until 1882. In 1892, two hunters rediscovered it, returning six years later to explore.

A local miner, Dan Morrison, developed the caverns for the public around 1900, building 2,000 wooden stairs inside, and named it "Limespur Cave." Shortly thereafter, however, the railroad laid claim to the land only to pass it to the U.S. government in 1908, whereupon President Theodore Roosevelt declared it the nation's 15th national monument and named it after the explorers. In 1937, the land was transferred to Montana's State Park System to become Montana’s first state park. 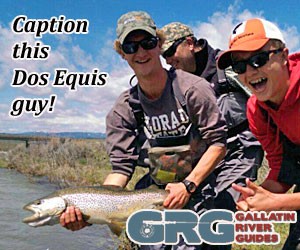 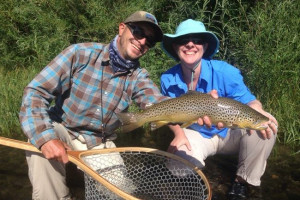