The historical and emotional power of the Little Bighorn Battlefield which is shared with its visitors makes it an interesting stop when traveling either to or from Big Sky. Read More

Little Bighorn Battlefield is the site where U.S. soldiers where greatly defeated by a group of northern plains Indians who were trying to resist life on reservations. Known as Custer's Last Stand, this story has been shared in history classes, in books, and among friends and families around the country for years because it is considered one of the most important fights, over land literally and over power and respect fundamentally, that took place between the government and Native Americans.

Little Bighorn Battlefield was created into a National Cemetery on January 29, 1879 and became a National Monument on March 22, 1946.

The Monument is closed on the following holidays: Thanksgiving, Christmas, and New Year’s Day.

The monument is open the rest of the year on the following schedule:

Entrance Fees are $10 per private vehicle and $5 for pedestrians, including motorcycles.

There is no charge for visiting the National Cemetery.

There are actually two separate battlefields in the area, the Custer Battlefield as well as the Reno-Benteen Battlefield. You can also tour through the Custer National Cemetery.

The visitor center has exhibits and displays that explain the circumstances that led to the battle and in-depth information about American Indians way of life, their weapons, ideals and history.

Native American hold about half of the summer tour guide jobs at the monument and the Crow Tribe's Little Bighorn College holds a tour bus contract. Indian ceremonies are also held at the Battlefield.

This national monument lies on Interstate 90 within the Crow Indian Reservation in Crow Agency, Montana. It is also the mid point between the Black Hills and Yellowstone on US 212. Billings Logan International Airport is just 65 miles to the northwest.

Big Sky is located west of the Battlefield, a distance of 245 miles. 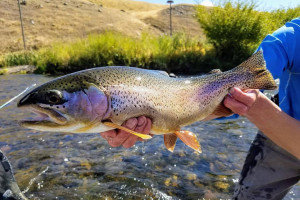 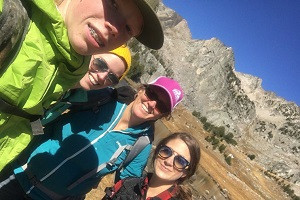 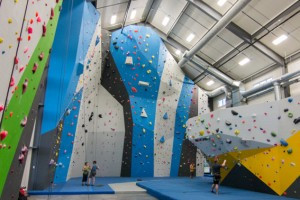